Kwik Key Lock & Safe Co. opened its doors in Palo Alto in 1970, started by Joe S, a retired police officer. The first two employees were teenaged brothers: Alan and Gary. Both of them are still with the company: Alan as owner, Gary as the longest standing employee.

After studying business finance in college, Alan and his wife returned to the area and bought Kwik Key in 1982. The company continued to flourish and was incorporated in 1985. Combining his college background with 38 years of locksmithing experience Alan has built a reputation for professionalism and skilled service. 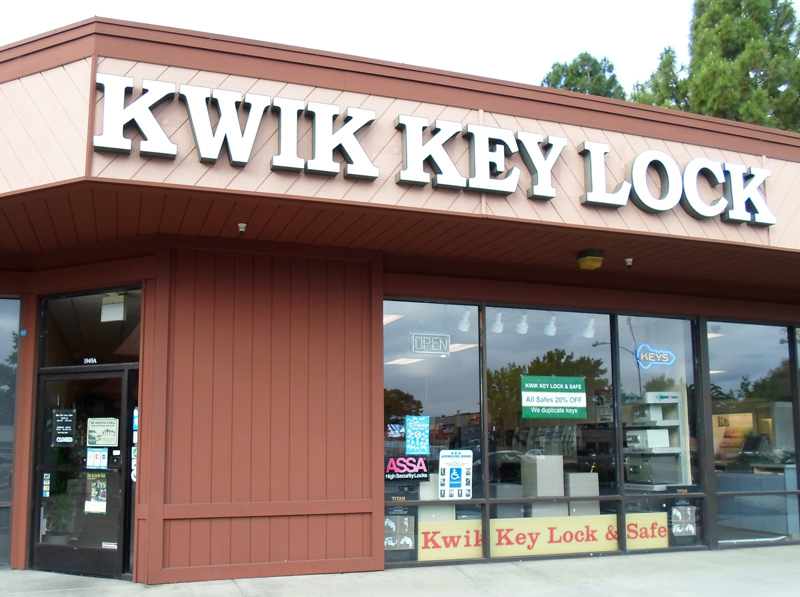 The first location was in Palo Alto, on the corner of Homer and Alma. Over the next 30 years Kwik Key moved five times, growing in size each time. We are settled (with long-term plans of staying put) on the corner of El Camino Real and Clark Ave, in Mountain View. 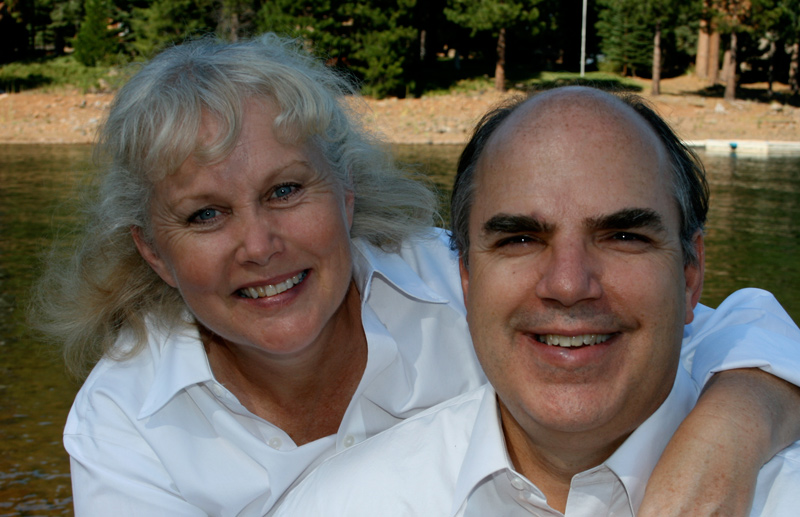 “Integrity, reliability, great service and competitive prices are the way we do business. Add to that a handful of nice guys who really know locksmithing and you have our formula for success. We now have 5 vans. Maybe you have seen them; light blue with the distinctive logo of ‘Super Key’ man in the red and blue suit.”